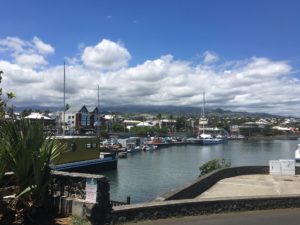 The 5th International OTEC Symposium took place on Reunion Island on November 7-9, 2017. This gathering follows the previous four in Hawaii, Malaysia, South Korea, and the Netherlands. Reunion Island is a French territory off Madagascar and hosts the Naval Energies and Technical University of Reunion’s OTEC prototype.

Presentations covered a wide variety of areas including the status of current OTEC projects, OTEC technology, and consideration of environmental impact. In addition, attendees were provided with a tour of the OTEC prototype, reception, and tour of the island. 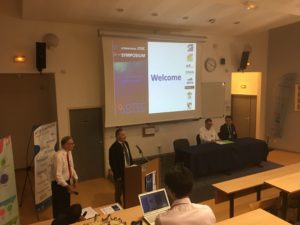 While there were too many presentations to go into detail here, one of the major trends is that there seems to be a consensus that small-scale onshore OTEC is the next step in OTEC development, with several projects moving forward. Japan, Naval Energies (previously DCNS), Bardot, KRISO (South Korea), and Bluerise(Netherlands) all noted ongoing projects, while several other groups are also studying the possibilities for their countries or markets. Benjamin Martin from OTEC Okinawa presented an “Overview of Potential for MW-Scale OTEC and DSW Use on Kumejima.

Another note of interest was that with the worldwide low in oil prices, many functional ships used in that industry are being mothballed or scrapped. It was noted by Mr. Martin Brown that such ships could provide a stepping stone in OTEC development.

Professor Yasuyuki Ikegami, of the Institute of Ocean Energy, Saga also announced that the 6th International OTEC Symposium will take place in Okinawa in 2018. We look forward to seeing you there. 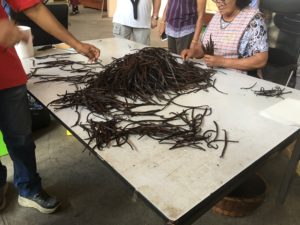